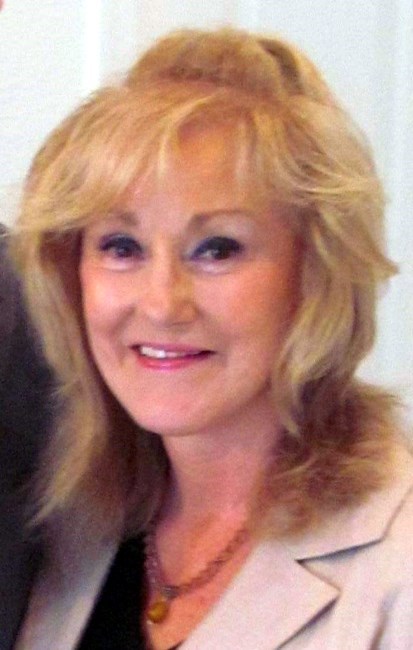 Barbara Susan Donaldson, 70, of Ocoee, Florida passed away on December 7, 2019. Mrs. Donaldson was born on August 28, 1949 in Elizabeth, New Jersey to the late William Whitehead and Eleanor Nayer Whitehead.

A Celebration Service will be held on Monday December 23, 2019 at 10:30am at First Baptist Church Windermere Chapel, 436 Oakdale St. Windermere, Florida 34786