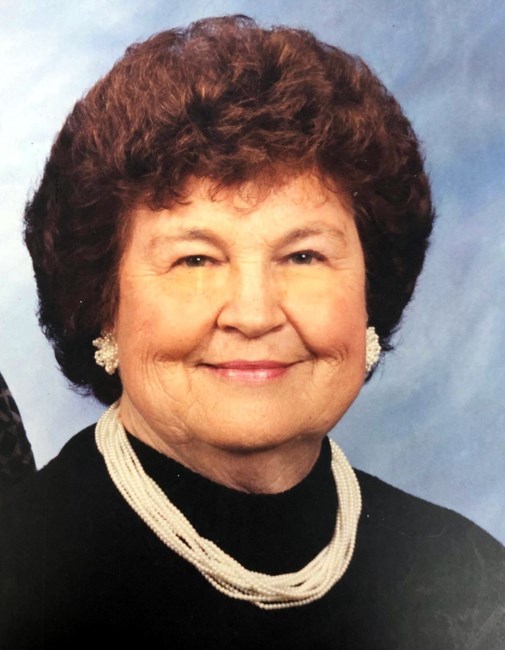 Martha was born Nov. 2, 1929, in Athens, Alabama and moved to Winter Garden, Florida when she was 2.

Her first job was as a telephone operator for Florida Telephone for many years until she became a comptroller with Orange County, where she worked for 30 years until retirement. While working for the telephone company she met and married the love of her life, Arthur Beach. They wed after three months of dating; everyone told her it would not last; Jan. 25 would have been their 69th wedding anniversary.

Martha was an active member of the First Baptist Church of Winter Garden, where she sang in the choir, taught Sunday school and served in the church. She was a loving and kind daughter, sister, wife, mother and Nana.

She was proceeded in death by her parents, Bruce and Lillian Norwood, sister Mary Norwood, brothers Thomas Norwood and Bobby Joe Norwood and her daughter, Pamela Jane Beach (Fogle).