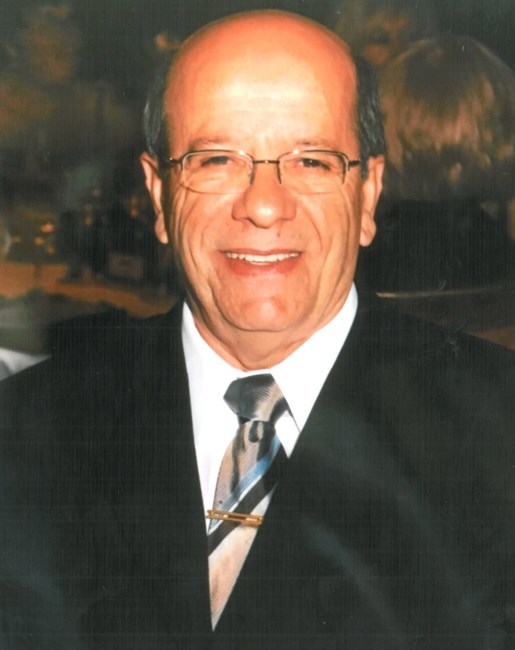 He was born in the City of São Fidelis, State of Rio de Janeiro, Brazil on May 4, 1948 to Sidney and Mirian Pinheiro, he was the fourth of five children. He graduated from high School in Brazil and earned a Bachelor’s Degree of Safety Engineering. He was married to the love of his life, Maria Pinheiro, who he lovingly called Juju, on January 23, 1971. Joaquim served three years in the Brazilian Armed Forces (Marines) and later became a firefighter with the State of Rio de Janeiro where he earned the rank of Captain by his retirement 37 years later. After this, he became an entrepreneur in industrial safety engineering. After moving to the US in 2003 along with his wife, he started an accounting business where he worked until his passing. He was saved at the age of 36 and became a disciple of Christ. In Orlando he was a dedicated member and Senior Deacon at Primeira Igreja Batista Brasileira de Orlando (First Brazilian Baptist Church of Orlando). He had a passion for soccer, a sport he played avidly as young man. He was also passionate about his 3 grandchildren and loved watching them play baseball and dance ballet. He is survived by his wife Juju Pinheiro, his daughter and son in law Cristina and Bobby Welborn, his son and daughter in law Marcelo and Mara Pinheiro, his grandchildren Jenson, Ester and Kenley. In lieu of flowers the family kindly asks that you consider making a donation to the Pancreatic Cancer Action Network (pancan.org) in his honor.