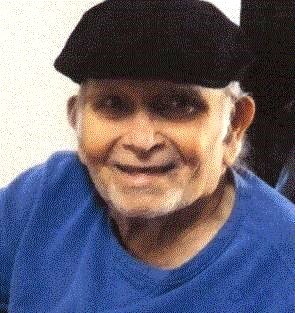 José Antonio Ramirez was born February 23, 1928 in Cabo Rojo, Puerto Rico. He passed away January 19, 2020 in Tavares, Florida. He moved to New York City as a young man and married Carmen Betancourt. They were married 66 years until her death in 2014.

After serving in the U.S. Army, José began his career in the garment/textile industry. He moved to Florida in 1981 and worked for Burdines for several years. After his retirement, he enjoyed auto and furniture upholstering and gardening. He truly loved his cats.

José is survived by his son José Jr. and his wife Mary, his daughter Rosemary and her husband Allen, and his granddaughter Celeste.